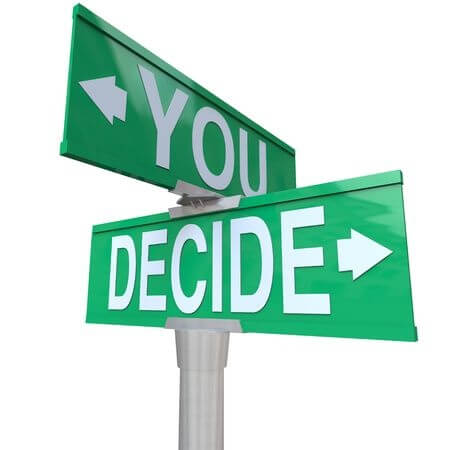 Every leader has two types of power, and knowing when to use each type will determine your leadership success. The Merriam-Webster online dictionary defines power as, “possession of control, authority, or influence over others.” Now, if you are an enlightened leader, most likely you will shudder at these words in reference to your leadership approach. Words like “authority” and “control” are so 1950’s – contemporary leaders use words like “collaborate” and “engage”, right?

It’s true, today’s workplace is much more about working with others than exerting some sort of control over them. But it would be disingenuous to say that a leader has no power. To deny this dynamic is to lose sight of the positive effect that “power” (or, if you prefer, “influence”) can have on day-to-day work relationships. Power in and of itself is neutral.  It’s the abuse of power—when leaders use their power for selfish means or in ways that damage others—that makes the notion of power and influence so unsavory.

So let’s take a look at these two types of power and consider the circumstances under which you should use them. The first is “positional” power and it’s conferred on you when you have an official leadership title. If people do something because of your title, then you have positional power. This title may be due to a higher “box” on the org chart, or it may be a title that is highly respected in your organization.

Think for a moment, what are the job titles that garner power in your organization? (And notice I didn’t say “respect”; the two aren’t synonymous.)

Now, here’s the thing you’ve probably noticed about job titles: they only take a person so far in being able to truly influence an outcome. You can get to a certain measure of “control” and “authority” in Merriam-Webster’s definition of power, but “influence” isn’t a given. So, use your leadership title to “pull rank” very sparingly. You’ll get (grudging) compliance, but you won’t get commitment. The other type of power is “personal” power. When someone exerts his or her personal power, they are able to get people to act because of their charisma, access to information or expertise. Leaders who are the most influential are not those who rely on the power of their title, but those who work their personal power.

Influence comes when a person exercises his or her second type of power—the power of who they are as a person. The “who you are” is sum of your daily actions, over time. It’s how you treat people, especially when you think nobody’s looking. Traits like compassion, open-mindedness, fairness and honesty contribute to a leader’s personal power.

Food for thought: Which leaders have you been most willing to follow? And which elements of power were they using? How can you emulate those positive leadership role models in your daily actions?